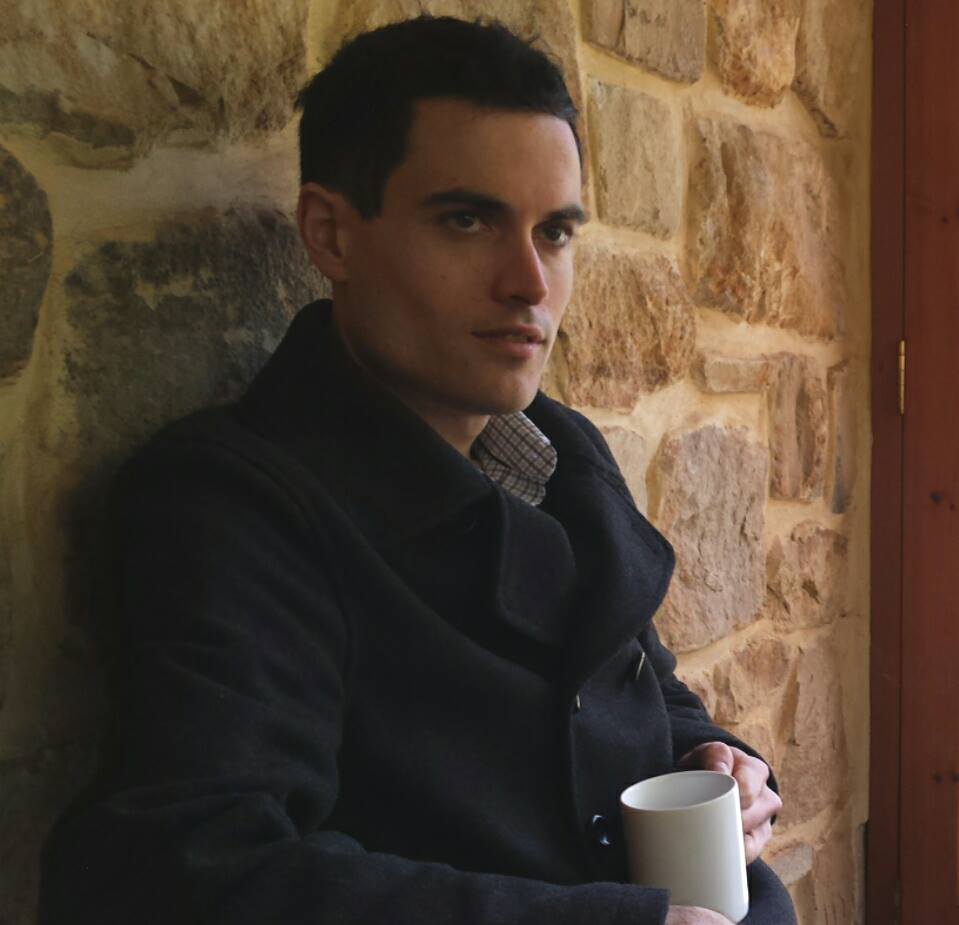 Michael J. Leach (@m_jleach) is a poet and academic. Michael’s poems reside in Cordite Poetry Review, Rabbit, Meniscus, Plumwood Mountain, the Medical Journal of Australia, the Antarctic Poetry Exhibition, Consilience, Pangyrus, and elsewhere. His poetry has also been anthologised in One Surviving Poem: Forty-Two Poets Select the Poem they Most Want to Survive (In Case of Emergency Press, 2019), No News: 90 Poets Reflect on a Unique BBC Newscast (Recent Work Press, 2020), and Still You: Poems of Illness and Healing (Wolf Ridge Press, 2020). Michael’s debut poetry collection is Chronicity (Melbourne Poets Union, 2020). He lives in Bendigo, Australia.

A golden shovel in which the final word of each line is from the second verse of Fiona Apple’s song ‘Anything We Want’, which appeared on her album ‘The Idler Wheel…’ (2012).

The depth & soul of your voice hold my
divided attention while your scars
open up & heal as if they were
shown in time-lapsed photos reflecting
the beauty of sincerity—the
rare flashes of clarity amidst mist
formed by the cooling of warm air. In
other words, Fiona Apple, your
vocals paint markers in car headlights—

historical markers of sites I
would never have seen had I not looked
at the words flowing from your mouth like
Maya’s poetry sung loudly. A
sign in downtown LA glows neon
with those names that fade while a zebra
shines for decades on Broadway, shaking
every moment. You run through rain
-storms to fairgrounds to get so much off
your chest—memories of him & her.
You’ve well & truly earned your gold stripes.