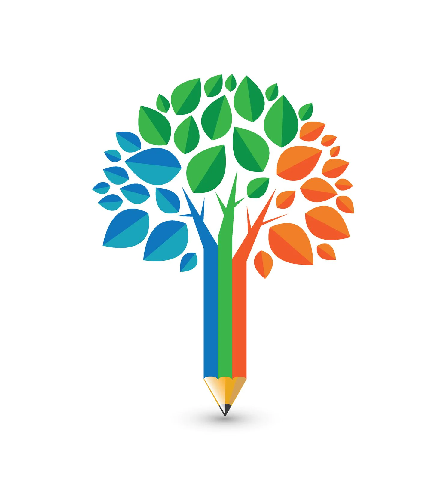 Jamie O’Halloran holds a Master’s in Creative Writing from the University of Washington, Seattle, and has been writing and publishing her poetry for many years. Most recently, her poems have been published, or are forthcoming, in One Hand Clapping, The Honest Ulsterman, Spillway,and pendemic. Her poetry reviews are in or forthcoming on Lit Pub and Tupelo Quarterly. Jamie is a dual Irish-American citizen who relocated to Galway for good at the beginning of the pandemic. She and her husband live in Oughterard.

If it weren’t for the cold, the short days,
One might not guess it is winter. All is green:
Hedges and fields, even the leafless limbs
Of beech wear wooly green lichen gloves.
Spears of crocus and daffodil break through
Unfrozen soil. Each morning, earlier as the sunrise
Creeps back, I check for the newly appeared
Congregations of stiff foliage where blossoms
Will open like choristers. Closing in on
My first full round of seasons in this new place,
I still learn what grows, when and where.
Blanket of alder leaves feeds the meadow.

Wild carrot will follow hyacinth and blue bells.
This year of grief isn’t ending, but brightening.

This year of grief isn’t ending, but brightening
With its earlier sun and later moon. Yesterday
Evening we drove to the bens, the sight of them
Sifted with the morning’s snow would be the last
We could catch until this next lockdown is lifted.
For now, we dwell within our 5k radius that hasn’t
Mountain or sea. We caught the best a day could bring.
With a shower ending as the sun was settling deep
Into Connemara, a rainbow arched across
The all of Maam Valley bog. Holiday closures will stay
This month, tight as a bud, while the snowdrops
Ring their shy white bells. By February, March,

We may have the jab. If nothing else the little
Suns of narcissus will nod, cradling the lights we lost.

Suns of narcissus will nod, cradling the lives we lost.
A calendar’s been flipped through and the flowers’
Yellow cups are mementos of the season when this plague
Was truly novel. What I remember: an assortment of weeks,
Months, days that opened and closed like the push-pull
Scales of a concertina, like the locking of lungs
Swamped with fluid. Cough not deep enough for worry.
Flushed from heat, not fever. Salt, sweet, sour, bitter,
Articulated still. It is not my beloveds’ lonely suffocation.
It is the moment when the corps of nurses and doctors
Abandon one bed for the next, and again, and again.

Those wards, more than adequate in winter, all but morgues
In March as we careen into spring locking down yet again.

In March as we careen into spring locking down yet again,
Hope it will be another Groundhog Day rerun where the clock
Radio launches us back to a surge we’ve already crested.
Pray that next month, there will be no need to fold reeds
Into Saint Brigid’s crosses for guarding our health. Seven
Mystic weeks between March’s roar and today, the same number
to circumambulate the Kaabah at Mecca, Catholic sacraments.
This old man he played seven, he played knick-knack up in heaven.
Some numbers are lucky, though nothing fortunate in the headlined
Toll with more digits than ever taking up the rear. The health
Service posts the count every evening at six as the Angelus
Tolls reminding us of the incarnation and how it came

Just like that—like the covid catching us unawares.
It makes us pause, glance to see what is.

What use was there in calling a day
by a certain name, or thinking of it
as anything other than weather?

It makes us pause, glance to see what is
Behind the whoosh in the road that could be wind
Or another engine. The pause brings quick steps
To clear the road or marveling at a branch’s nod.
It is the same as the last walk or tomorrow’s. Night,
Evening, morning are measures of light marking
Weather and seasons. Yesterday was Wetday. Today,
Softday, a grey one when the lake is the unwooded
Patch along the horizon seeping into the sky. The earth
Shows its unhurried turn in the ivy, winter heavy
With clusters of berries. Wild marjoram has died back.
Heuchera is a constellation of rust. Narcissus pokes up,